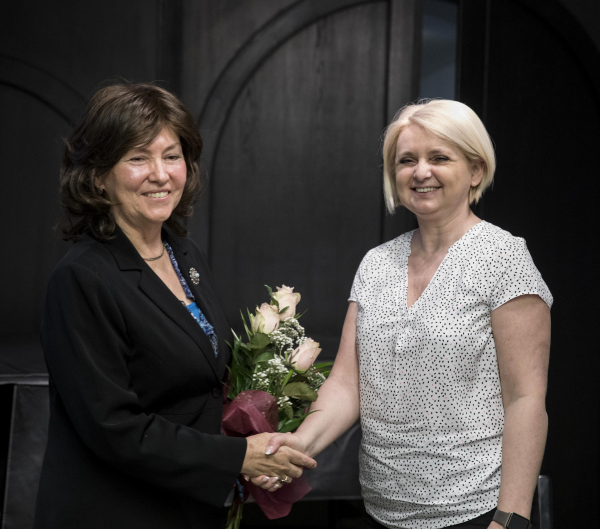 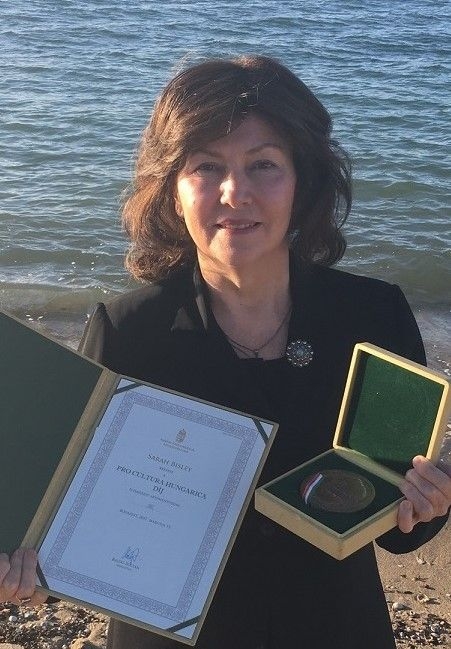 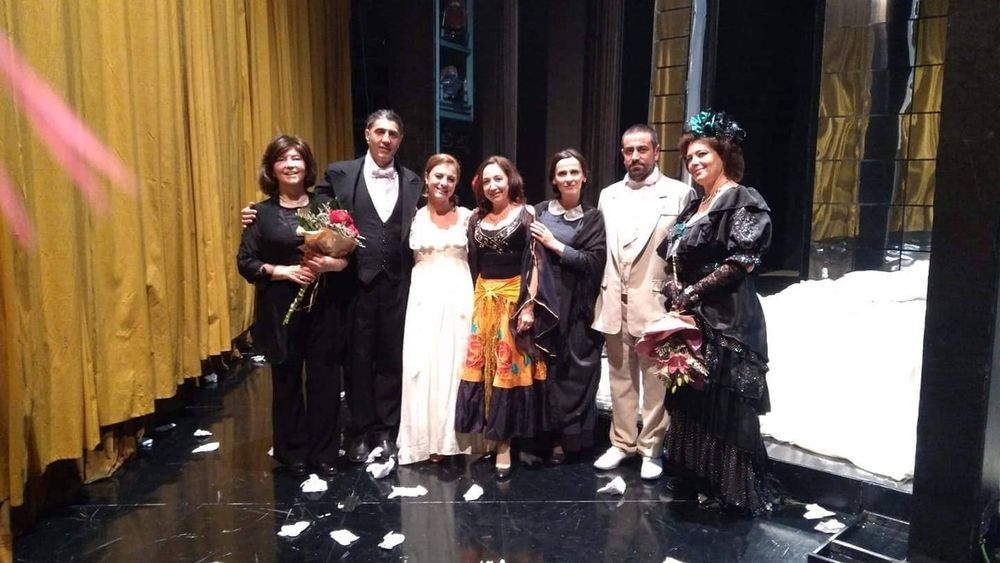 In 2017 she received the prestigious “Pro Cultura Hungarica” prize from the government of Hungary at a ceremony in Budapest. A rare distinction, this prize honours artists for excellence in their promotion of Hungarian culture – and was granted to a Conductor for the first time ever in the Southern Hemisphere.

A highlight of her activity in the Paris and Versailles region was a “Concert Exceptionnel” in 2004 with Ensemble Polymnia, featuring the sensational World Première of the CPE Bach “Flute Concerto in D major, Wq 13”. Continuing with tireless activity in her home country, Bisley Schneider then went on to found the Aorangi Symphony Orchestra as a charitable trust in Auckland, New Zealand (August 2014). She is also its Musical and Artistic Director, as well as being the Producer of this organisation.

From reviews in New Zealand: "Here was a concert full of moments of sheer pleasure, of intense emotion, of continuing delights", and: ".....conductor Sarah Bisley's string ensemble, performers full of passion and energy and driven by a collective wisdom and an individual understanding of the works they were offering…" (Waikato Times, 2013 and 2014).

Maestra Bisley received the Pro Cultura Hungarica prize at the Kodály Museum in Budapest on 26 May 2017. The prize was presented by Professor Mihály Ittzés, the President of the Hungarian Kodály Society, and Mrs Anikó Krucsainé Herter, Deputy State Secretary in the Ministry of Human Capacities, on behalf of Minister Zoltán Balog. The laudation speech was delivered by Professor Erzsébet Szőnyi, the famous composer and teacher who was a colleague of Zoltán Kodály.

Hungary’s Ministry of Human Capacities covered the award ceremony on 27 May 2017 in its online publication kultura.hu. The article may be found at http://www.kultura.hu/hid-epult-uj-zeland